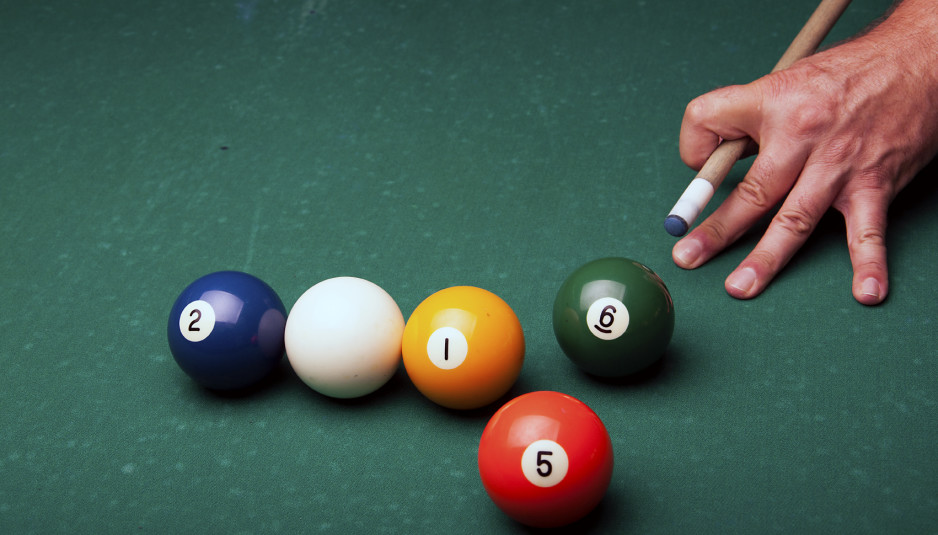 I’ve worked in security for more than 15 years, and in that time I’ve worked with hundreds of customers and practitioners, helping them solve tricky security problems so they can prevent, detect and respond to threats with high levels of efficiency. One of the reasons that I love (and sometimes despise) working in cybersecurity is that it changes literally every day — sometimes every hour!

I vividly remember one incident that occurred a few years ago during a visit to the security operations center (SOC) of a large bank that had deployed IBM’s QRadar. While I was there, a distributed denial-of-service (DDoS) attack began, which had the entire security team scrambling to counter it before it affected critical bank websites. The team did track down the source of the attack and block the IPs within a couple of hours, but a lack of efficiency and automation resulted in a delayed response.

The days of manual root cause analysis and blocking, which can take hours of time and extensive manual labor, are over. That is exactly the reason IBM has added even more efficiency, automation, out-of-the-box content and collaboration capabilities to the latest release of QRadar, V7.2.6.

A Look at QRadar’s Capabilities

Let’s run through this scenario with QRadar V7.2.6’s new capabilities. QRadar’s rule engine detects attacks in many ways, including correlation of the attacker’s source IPs with blacklisted IPs acquired from an external threat feed or by triggering network behavioral anomaly rules.

The QRadar rule(s) can invoke an automated response such as blocking the attacking IPs on the wire, killing the DDoS attack within minutes. Security analysts, alerted to the offense via the QRadar console, can then collaborate with peers via X-Force Exchange and share data on the attack to help others. We call this collaborative defense.

Today, the bad guys are innovating faster than the good, and they aren’t just kids hacking away from a dorm room or their parent’s basement. They are well-funded, highly specialized organizations that run their criminal enterprises like businesses. Many are a product of the Internet generation and are extremely adept at using social tools to collaborate via the Dark Web.

The X-Force team recently delivered an interesting and scary webinar on the evolution of threats. Cybercriminals sell their technology to each other and even offer it as malware-as-a-service or exploit kits, available via subscription to lesser skilled individuals for a few bitcoins. This has created a very low barrier to entry at one end of the spectrum and a set of highly sophisticated malware and advanced persistent threats (APTs) on the top end. The scary part is attackers only need to find one or two holes in our defenses and all those security investments and hard work is for naught.

How QRadar Can Save Time and Boost Efficiency

My favorite way to communicate the value of what we’re doing is to tell our story in terms of what real people can do with the technology. Here are five ways QRadar is currently helping organizations remain secure.