By Sara CarvalhoOctober 1, 2021 No Comments 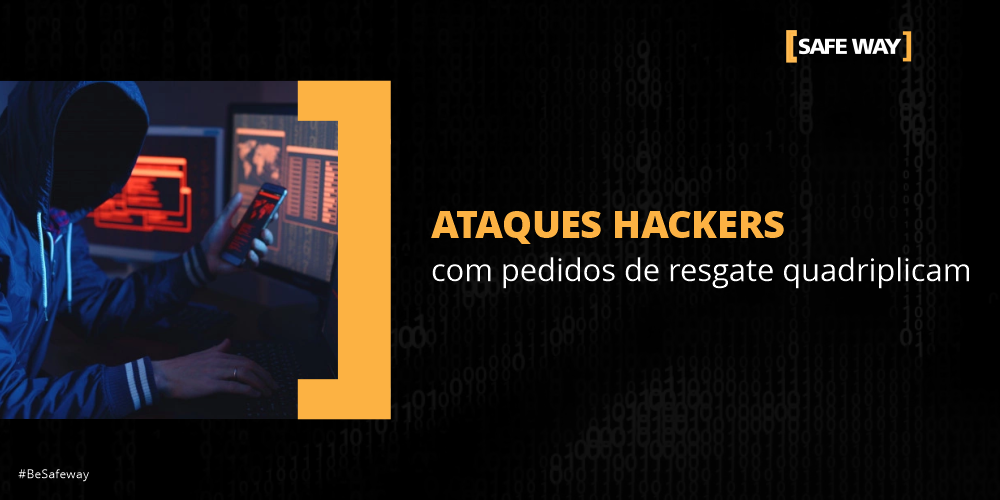 In recent times there has been a considerable increase in news about companies attacked by hackers who had their data encrypted and later paid ransom in Bitcoins to get it back.

According to a report from the Chainalysis, a company that analyzes the use of cryptocurrencies in criminal transactions, in 2020 there was an increase of 311% in ransom requests for hijacked data, and at least US$350 million dollars was paid to criminal groups.

In Brazil, data released by the Mz group, a company specializing in investor relations, show that, in the first half of this year (2021), there was an increase of 220% in notifications regarding cyber attacks against Brazilian companies, compared to the same period last year. The study was carried out with official information from the CVM (Securities Commission).

But why is this happening?

Due to several factors, but in a broad context it can be said that data is the new oil. Of the 10 most valuable companies in the world by Forbes, six are technology companies that work primarily with data.

In Brazil, the lack of investment in information security, shortage of specialists and the failure of specific legislation to protect critical environments may be the cause of the significant increase in attacks.

One sign of this increase is the media coverage of large companies officially reporting a hacker attack and the shutdown of their operations. This negative exposure is due to new regulations, which oblige companies to disclose their damages and the exposure of personal data, such as the LGPD (General Law for the Protection of Personal Data) and some CVM and BACEN rules.

Faced with the digital transformation, which took place at an accelerated pace by the pandemic, companies have constantly invested to bring more resilience to their operations.

All of this has led to a high demand for information security services around the world.

Another important research from IntSights, released in Brazil by Safeway, shows that remote work has brought several risks to companies in this pandemic, in addition to Chinese groups that are taking advantage of the moment to carry out advanced attacks.

And how to protect yourself quickly?

For Umberto Rosti, Chairman of Safeway, a cybersecurity and digital risk consultancy, companies have invested heavily in a Security Operation Center (SOC), operating 24 hours a day, in order to assist in monitoring, preventing and responding to security incidents. “With this, in practice, the organization quickly increases its security and compliance maturity, diluting its costs and not having to worry about acquiring new technologies and specialists for its operation. With this strategy, companies are able to reduce their operational risk, in addition to the company's board having a direct and exempt operational risk report”, says the executive.

In short, the digital transformation has brought new risks to companies and those who do not prepare may be out of the market due to mere oversight.

THE SAFEWAY is an Information Security company, recognized by its customers for offering high added value solutions through projects in Information security that fully meet the needs of the business. In these years of experience, we have proudly accumulated several successful projects that have given us credibility and prominence among our clients, which largely constitute the 100 largest companies in Brazil.

Today through more than 23 strategic partnerships with global manufacturers and our SOC, SAFEWAY is considered a one stop shopping with the best technology solutions, processes and people. 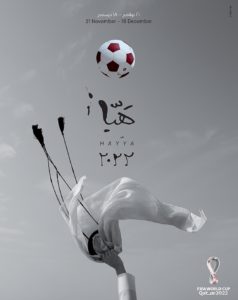