By Lais nevesNovember 5, 2018 No Comments 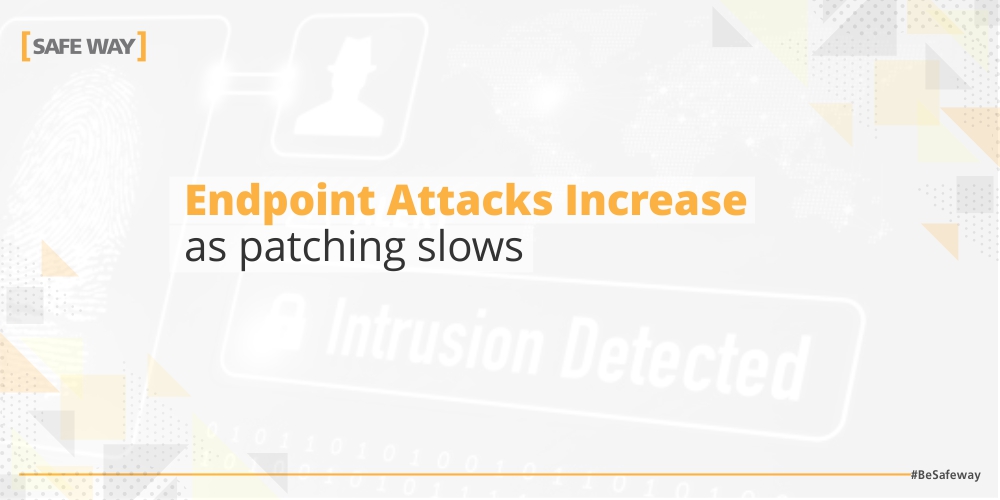 The study, 2018 State of Endpoint Security Risk, found a 20% increase in the number of companies that have been compromised by attacks originating at their endpoints over the last 12 months.

The Barkly-sponsored survey included 660 IT and security professionals. All participants had identified zero-day and fileless attacks as the paramount concern when it comes to threats. Of all the participants, nearly two-thirds of organizations have been compromised in the past 12 months.

As a result, 70% of participants said they have replaced antivirus solutions in the past 12 months or have plans to replace them in the coming 12 months. Identifying the greatest challenges when it comes to security gaps, survey respondents cited the high volume of false positives, inadequate protections and high management complexity as their top frustrations.

Additionally, four out of five participants said they struggle to keep up with patching and reported an average delay of 102 days for patching endpoints. Despite the prevalence of zero-day attacks, the survey found that 43% of respondents said they are taking more time to test and roll out patches.

“This study confirms the biggest gap organizations need to address is proactively blocking zero-day and fileless attacks, which are responsible for most of today's endpoint commitments,” said Mike Duffy, CEO of Barkly.

“This increase in successful attacks has exposed a gap in protection that existing solutions and processes are not addressing,” said Larry Ponemon, chairman and founder of Ponemon Institute, in a press release. “Antivirus products missed more attacks than they stopped in 2018 and organizations believe their current antivirus is effective at blocking only 43% of attacks. There is a clear need for more effective solutions to block zero-day and fileless attacks. ”