Cyber warfare and its effects today

By Sara CarvalhoJune 8, 2022 No Comments 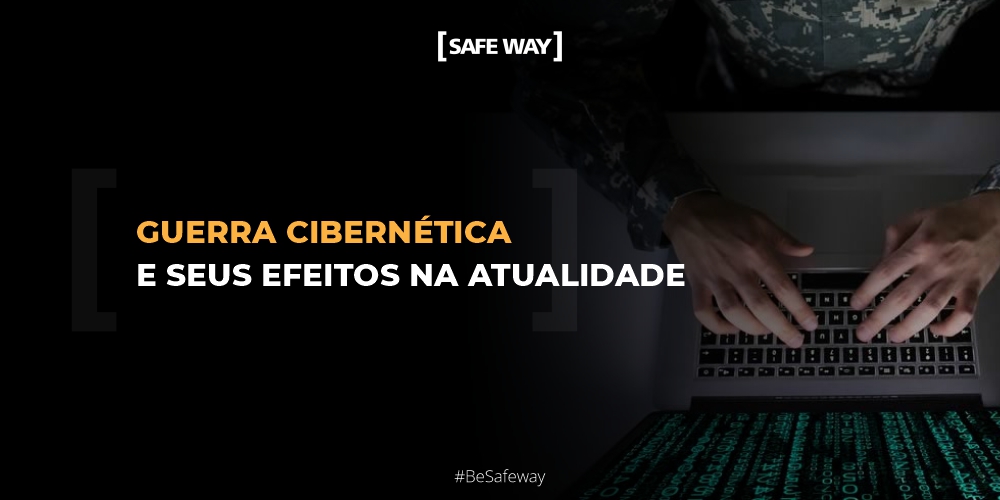 We could not imagine that it would be possible to affect a group of people or even a nation by being inside a room using a computer, which used for evil can create a negative impact on a country's economy or even result in the destruction of several human lives. Concerned about this possibility and seeking greater security, governments have invested in a cyber security army, both for defense and for identifying and preventing a possible attack.

There is debate among cybersecurity experts about what kind of activity constitutes a Cyber War, but we can define it as a cyber attack or a series of hacking attacks targeting a country, with the potential to wreak havoc on government and civilian infrastructure by disrupting the functioning of critical systems, resulting in damage to the State and even loss of life.

Ukraine has always accused Russia of carrying out attacks on government websites as tensions between the two countries escalate. The declaration of war on 24 February also signaled increasingly potent cyber attacks against Ukrainians.

The internet connection in Ukraine has been unstable since then, especially in the South and East, where Russian ground attacks are also concentrated.

In recent months, several official channels have been affected by “massive cyberattacks”. On the other hand, the hacker group Anonymous has declared “cyber warfare” against Russia. After the statement, official government websites were taken down in retaliation for measures imposed by Vladimir Putin.

Ukraine is also taking further steps to achieve higher levels of national cybersecurity. On February 26, Ukraine announced the creation of a cybersecurity army to defend against hackers and launch counterattacks, organized by Ukraine's Ministry of Digital Transformation.

Tips to protect yourself from cyber attacks.